There’s no doubt that elephants face a poaching crisis unlike any other in history. Criminal cartels transporting ivory continue to become more organized and more clever in the ways they elude authorities, all while funding poachers on the ground. Most recently, a wildlife survey from Botswana revealed poaching numbers are on the rise there. Early data show that more elephants have been killed this year in Botswana than what was counted during the Great Elephant Census survey of the country.

But wildlife conservationists, researchers and scientists say there’s still hope for this iconic species. We asked members of Save the Elephants, the World Conservation Society, a University of Washington scientist who uses DNA to pinpoint poaching hotspots and one of our own members of the Vulcan Wildlife team, “What gives you hope for the future of elephants?” 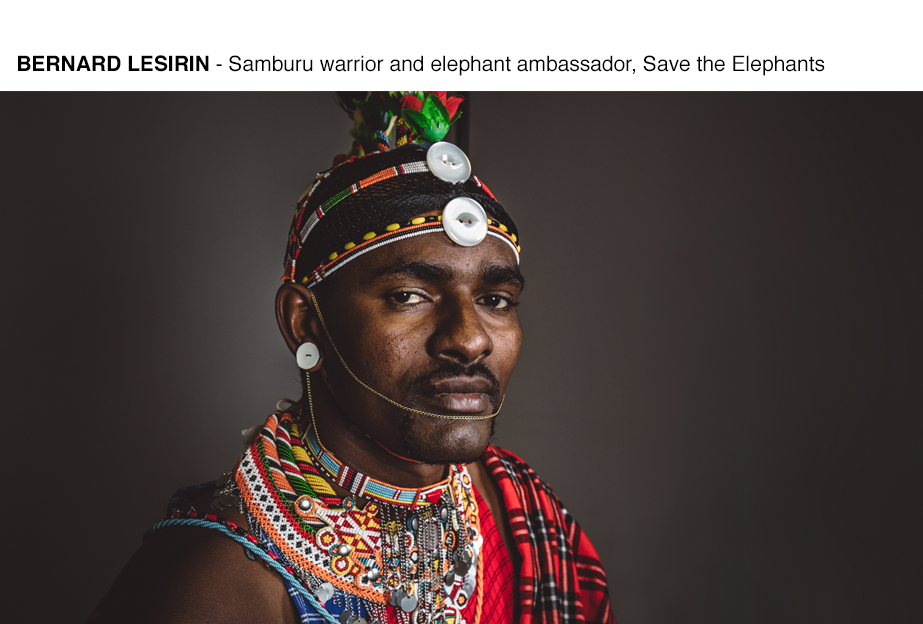 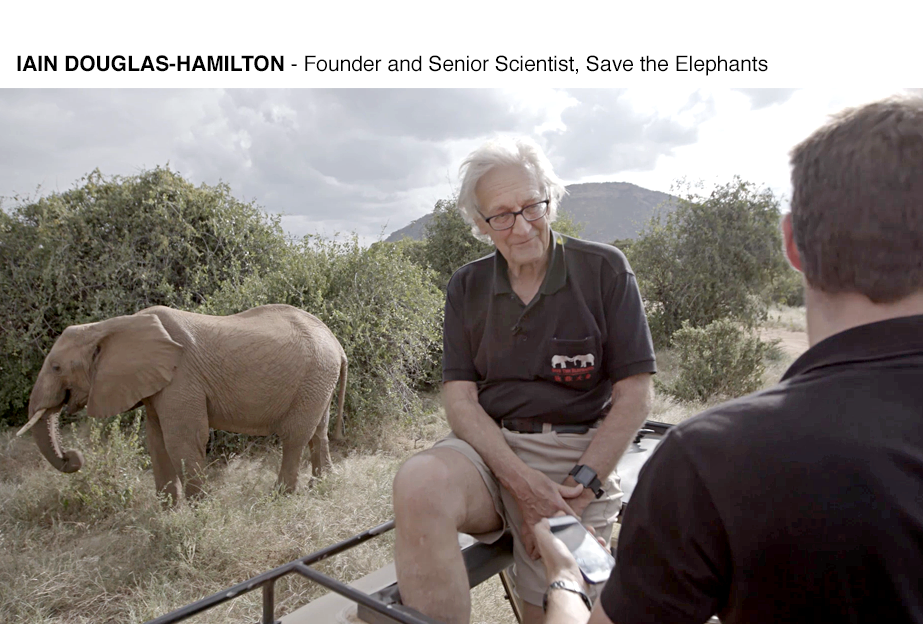 “In the last 50 years, we’ve seen so many changes. We’ve had two elephant holocausts caused by the killing of elephants for ivory. We’ve had an immense increase in the number of people and degradation of some of the prime land. So there have been some bad changes. But there have also been good changes. I’m always struck by the wonderful number of young Africans coming out of the schools and universities, educated and many of them fired up with enthusiasm for conservation, so that’s a huge plus.” 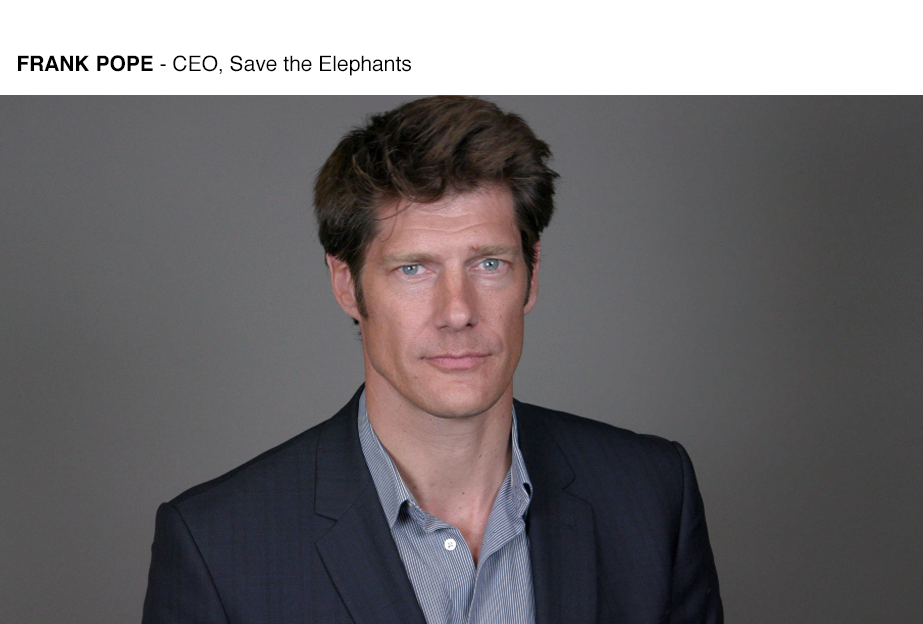 “I think what gives me hope for the future of elephants is collaboration. It’s seeing the enthusiasm of people, not just in Africa but across the world, to get behind this species and to help it. The people of America and elsewhere in the west, and the people of China are all reaching out and wanting to help elephants survive long into the future. Seeing the circle of global compassion extend to encompass elephants is a really wonderful thing. What gives me hope is that if you protect elephants, then you protect many of the species that live within their range. Elephants are flagbearers for Africa, they’re flagbearers for the environment and if we can preserve the connectivity through the data they provide us, then I think that we’ve got a hope of securing much more of the land in Africa than we would have otherwise been able to do.” 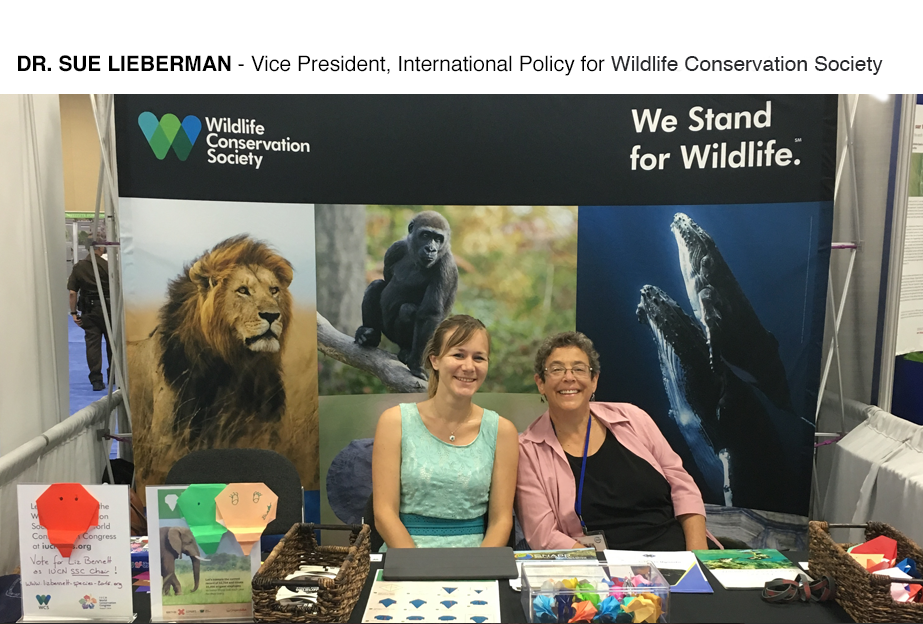 Pictured right: “I am an incurable optimist—and although the African elephant continues to face the worst poaching crisis ever, there are signs of hope. I am convinced that if we continue on the path we are on—strong political will, anti-poaching and protection, enhanced intelligence-led enforcement and prosecutions, and closure of ivory markets across the globe—then elephant populations will begin the long road to recovery and my granddaughters and future generations will grow to adulthood in a world that still has healthy wild elephant populations across Africa. The key to my optimism today is the closure of domestic ivory markets in so many countries, including China, the US, the UK, and hopefully soon the EU—and the strong message that once and for all, ivory is over.” 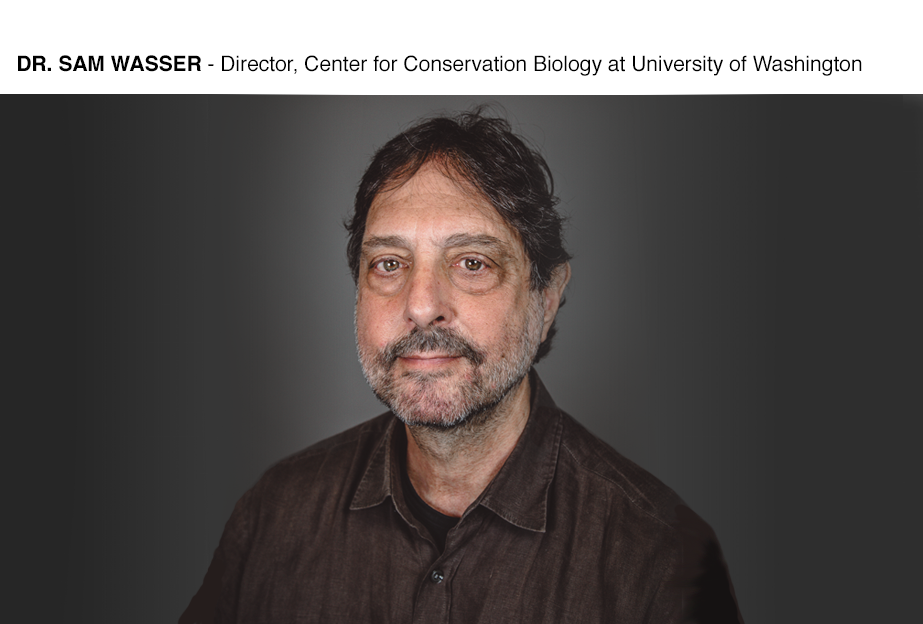 “The world seems to finally be educated about the importance of elephants in the ecosystem and what’s been happening to elephants. We’re seeing for the first time a coming together of many NGOs and government entities that have previously been highly polarized – some believing we should promote ivory trade, some believing we should shut the trade down – we’re seeing them come together and really move forward with a common goal of shutting down all ivory markets. That gives me great hope. But the other thing that gives me hope is the appreciation of the significance of wildlife poaching as a major transnational organized crime and that we need to do something about it…Let’s face it, these criminals don’t care about anything but personal gain and profit, and they’re very clever. If we don’t put our minds together to solve these problems, we’re in trouble.” 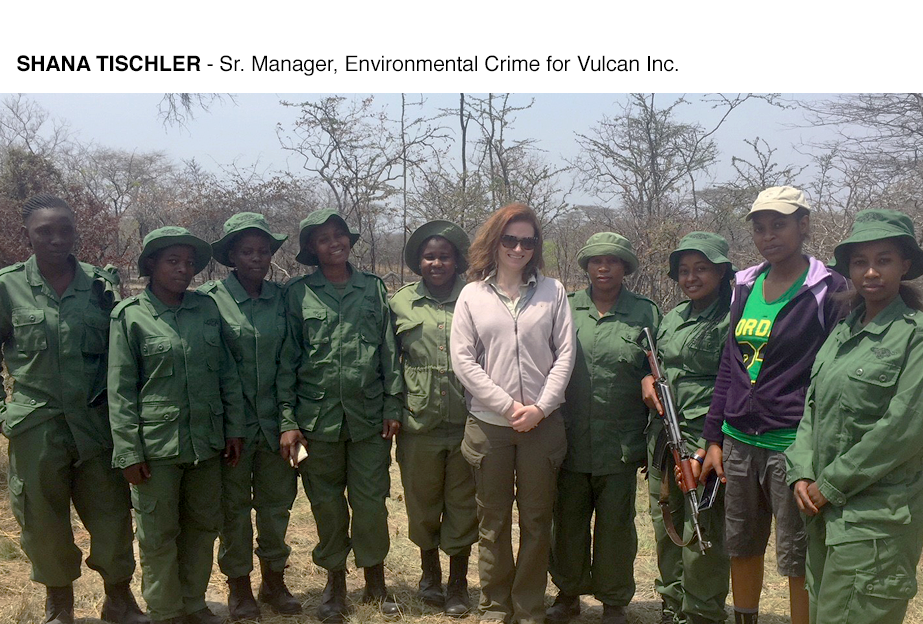 Pictured with female game scouts in Rungwa Game Reserve: “I’m optimistic that I’ve observed firsthand public and private sectors and NGOs together embracing technology as a bridge to bringing law enforcement to bear in the field. Paul G. Allen’s technology solutions for good are increasingly being recognized as leading the charge to protect all wildlife and dismantle the criminal elements involved in the poaching and trafficking of elephants.”