AI2 Doubles Down on Startup Support 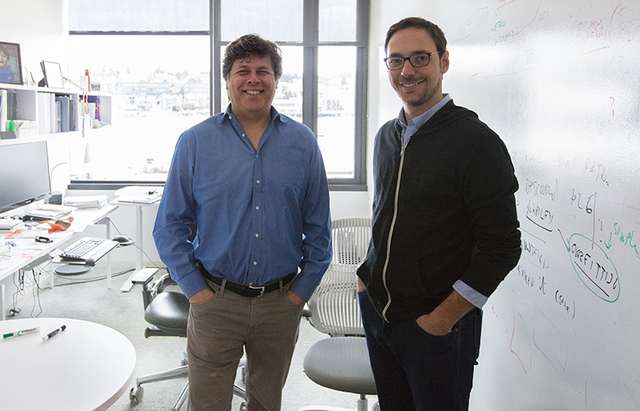 Paul Allen’s artificial-intelligence research outfit is opening its doors to a handful of startups, dangling $250,000 in funding and the promise of opportunities to draw on the human brain power of its in-house Ph.D.s.

The Allen Institute for Artificial Intelligence has already lent a hand to a couple of Seattle startups that have gone on to success. Kitt.ai was recently acquired by Chinese search giant Baidu, and Xnor.ai has raised a round of venture capital funding. As of Tuesday, AI2, as the research unit calls itself, is seeking applications for startups to follow in those companies’ footsteps.

“We’ve decided to formalize and double down” on that work, said Oren Etzioni, the institute’s chief executive.

Paul's history, legacy, and many interests