Shining a Light on the Modern Day Pirates Pillaging our Seas

Advancements in technology and the rapid global transfer of goods, services and money have made the world richer, healthier and more peaceful. However, there is a darker side of globalization that includes a wide variety of transnational organized crime like wildlife trafficking and the indiscriminate pillage of ocean resources. Paul Allen’s team at Vulcan Inc., is focused on developing smarter policy, producing better technology, and telling more impactful stories to combat illicit actors who negatively affect ocean health and biodiversity.

One of the most tragic manifestations from the world of transnational organized crime — slavery in the fishing industry — is now the subject of Vulcan Productions’ film, Ghost Fleet. The film exposes how men are being taken captive and forced out to sea, working for years on fishing ships in miserable conditions – starving, beaten, and even killed.

Set in Thailand, Ghost Fleet tells these stories of unimaginable cruelty, but also offers hope. I saw the power of Ghost Fleet first-hand when the film’s director Shannon Service came to Washington, D.C., this spring to show the clip to a congressional audience. 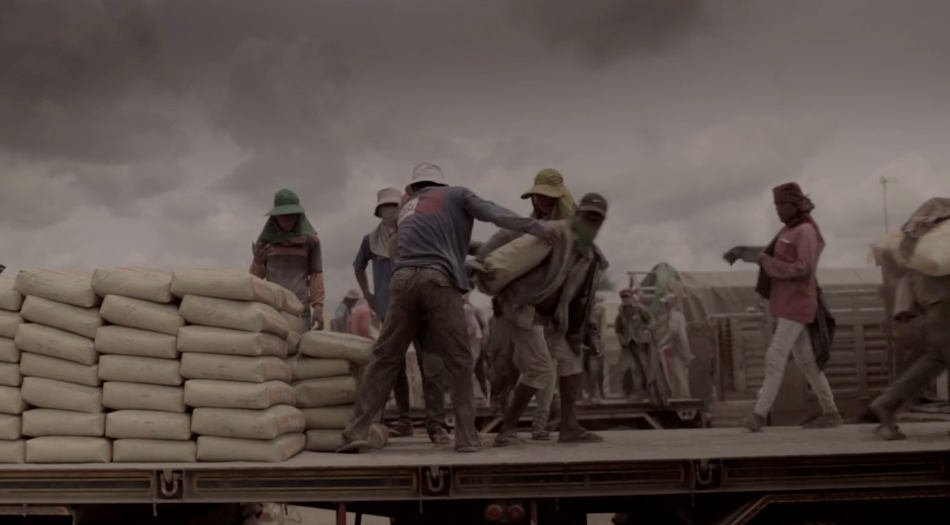 In my over a dozen years working in D.C., I’ve found it’s virtually impossible to know ahead of time if you’ll have an audience of 5 or 50 in these types of events. But Ghost Fleet attracted a standing-room-only crowd. As the clip played and Service later spoke, there was rapt attention for the full hour.

The power of a story well told was on full display that day, as the clip gave everyone in the room a shared understanding of the perils facing those enslaved at sea. There may even be renewed appetite to pass new legislation on preventing slavery on the world’s oceans.

This is an example of how powerful storytelling can move audiences to be aware of a significant problem and begin taking action to tackle it.

The interconnected problem of illegal, unreported, and unregulated (IUU) fishing is another challenge that Vulcan has taken on. IUU converges with a number of other transnational crimes like drugs and arms smuggling. It is also a trigger for conflict and threatens a stable supply of food for billions of people around the world. If not managed appropriately, the strip mining of our seas will have significant implications for global peace and security.

To safeguard the health of our oceans and the stability of the world, Paul Allen has made a commitment to develop Skylight, a satellite-based monitoring and surveillance tool that aims to provide actionable intelligence and dark target detection to identify vessels that are fishing illegally.

Although it is still in development, we are starting to see Skylight pay dividends in the field. We are also beginning to see a shift in the response to IUU fishing. More voices within the U.S. and other governments are discussing the threat of IUU fishing and directing greater resources to combat the problem.

Allen, Vulcan’s founder and chairman, is putting significant resources to work to tackle these issues. The combined power of new innovations, ideas, and stories in our globalized world can be a force for good against bad actors engaging in illegal fishing and slavery. 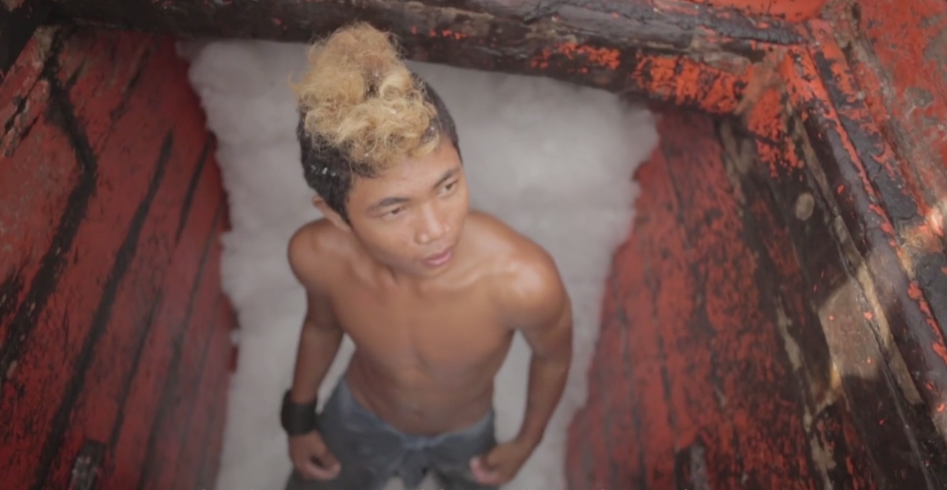