The current Ebola outbreak in the DRC is the second largest in history and has stretched over 14 months, despite the availability of new treatments and two vaccines. 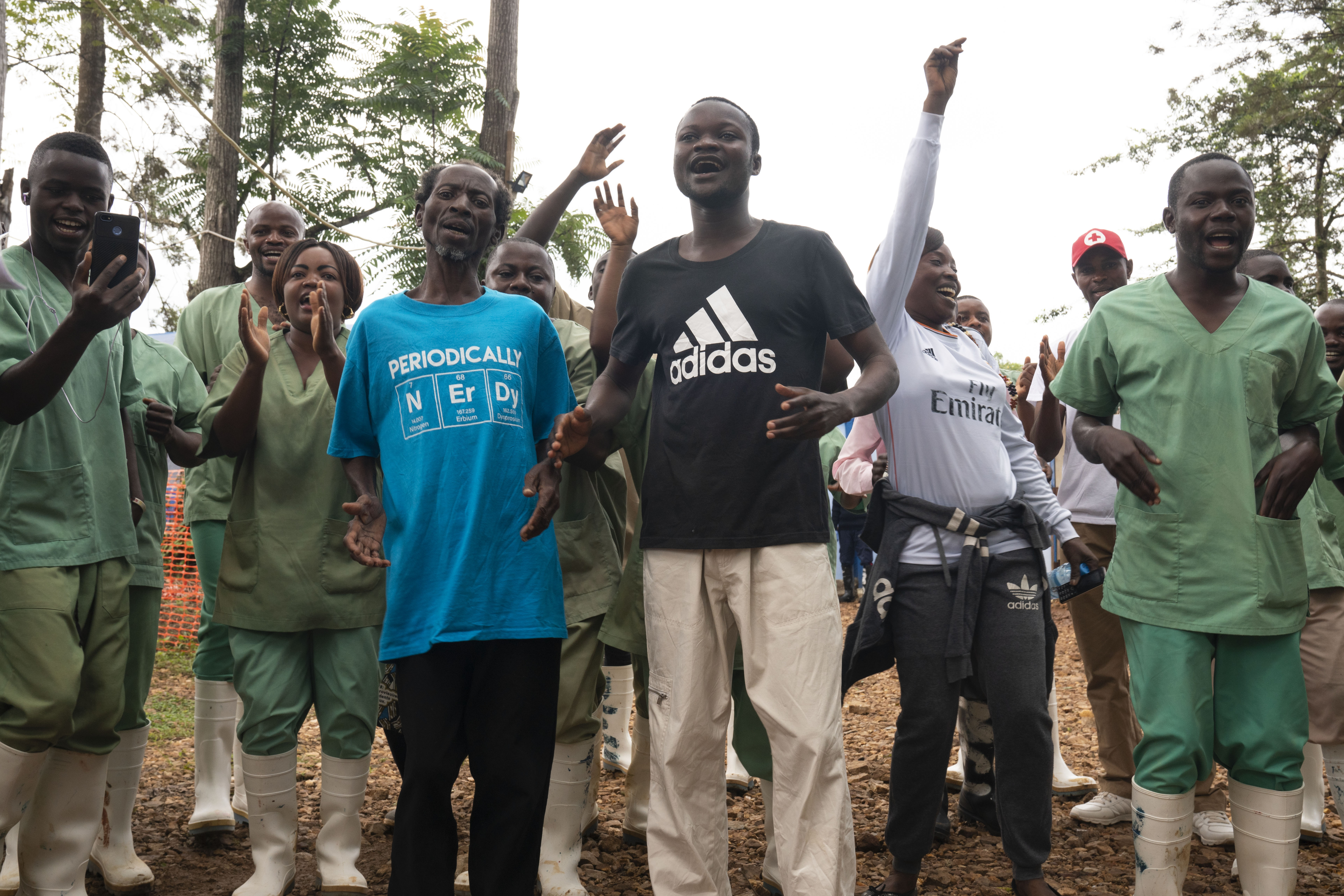 Though over 2,000 people have died during this outbreak, 600 of them children, 25% of Eastern Congolese believe that the Ebola outbreak isn’t real. Contributing to this mistrust is the volatile political situation: there are 174 armed groups operating in the DRC, many in the area of the outbreak. Citizen mistrust of institutions extends to health care workers, and there were 130 attacks on health facilities over a four-month period in 2019. Because of this mistrust, there is skepticism about the reality of Ebola, despite the horrifying number of deaths in the region. In some areas, Ebola Treatment Centers are referred to as “mourirs”, or “places where people go to die.” These challenges complicate emergency response in the North Kivu and Ituri provinces of Northeastern DRC.

Vulcan and the Paul G. Allen Family Foundation have passionately supported the fight against Ebola. In late 2018, we mobilized rapid funding for frontline responders, then evaluated what additional elements we could bring to bear to help end the outbreak. We talked to organizations already working in Northeastern DRC, and asked them about the biggest issues they faced. 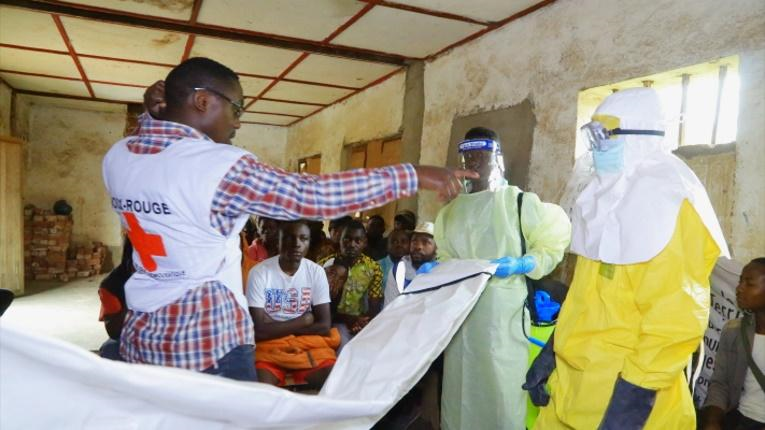 The Ebola Response Accelerator Challenge was the result of those conversations – designed to provide rapid funding to overcome community distrust undermining health workers’ efforts. In response to immediate needs, we funded an infection prevention and control project with the World Health Organization, but more support was needed. The organizations and health workers on the front lines shared that a pivotal area of focus was building community trust in order to effectively respond to the outbreak. Through the Accelerator Challenge, the Paul G. Allen Family Foundation awarded $2.4 million to projects from the World Health Organization (WHO), the International Federation of Red Cross (IFRC), and the United Nations Children’s Fund (UNICEF). The goal: to help better inform the community to know when to seek care, understand the truth about the disease, and fund innovative approaches to building community trust that would allow health workers to do their jobs more safely and effectively.

The projects – like the response – are ongoing, but below are glimpses into the work these grantees are doing:

Gathering community feedback is critical to understanding perceptions, so the IFRC is collecting responses that are helping inform frontline response in Ebola hotspots and risk-zones. This grant contributes to a program that has allowed 1,500 volunteers to reach 1.7 million people with door-to-door outreach and mass sensitization activities in at-risk zones. Over 400,000 community feedback data points have been collected. Feedback categorized into “rumors, beliefs and observations”, “suggestions and requests”, “appreciation and encouragement”, and “sensitive of violent comments” are data points that help workers understand where the response is succeeding and where they need to prioritize trust-building, risk communication, and volunteer recruitment and training.

Children are proportionately more affected in DRC than in any previous Ebola outbreak, and Ebola affects children in ways that are very different for adults. UNICEF is supporting coordination for risk communication and support for families, especially woman and children, affected by Ebola through the implementation of “U-Report”; a two-way SMS system. With “U-Report”, health workers can reach out to communities via SMS and are able to engage with any feedback—dispelling rumors, offering recommendations, and providing important information to help build trust and build understanding about the Ebola outbreak. One key element for buy in is advertising U-Report across local radio stations, the main source of news for many communities.

One of the most effective ways to build trust in communities is to have education come from members of those communities. WHO deployed medical students and training over 100 youth community volunteers to engage with priority health areas. These volunteers not only help educate their friends and neighbors about the realities of Ebola, they support long-term work with survivors, helping them reintegrate into their communities and fight stigma. In addition, these volunteers are working with the growing number of Ebola orphans who face the same stigma as Ebola survivors.

Youth volunteers working to build trust within their communities have been very effective. For example, in Butembo, former Mai-Mai rebels were recruited to help negotiate with militias to give health workers access, and in return they received needed training and support.

The Ebola outbreak in the DRC has been devastating, but case numbers are slowing and there is room for cautious optimism, thanks to the tireless work of frontline responders and community volunteers, the bravery and resilience of the people of eastern Congo.

Our ABCs for Optimism

Our ABCs for Optimism