We've teamed up with Jackson Wild to create a program that provides financial support and mentorship for environmental filmmakers who will help diversify the documentary filmmaking community.

“Each of the Visiting World Filmmakers brings a powerful new perspective into the documentary space,” says Rocky Collins, Director of Production at Vulcan Productions.

Vulcan Productions is committed to empowering up-and-coming talents who inspire audiences around the world and that's why we're inviting you to get to know our very first cohort of four Visiting World Filmmakers. 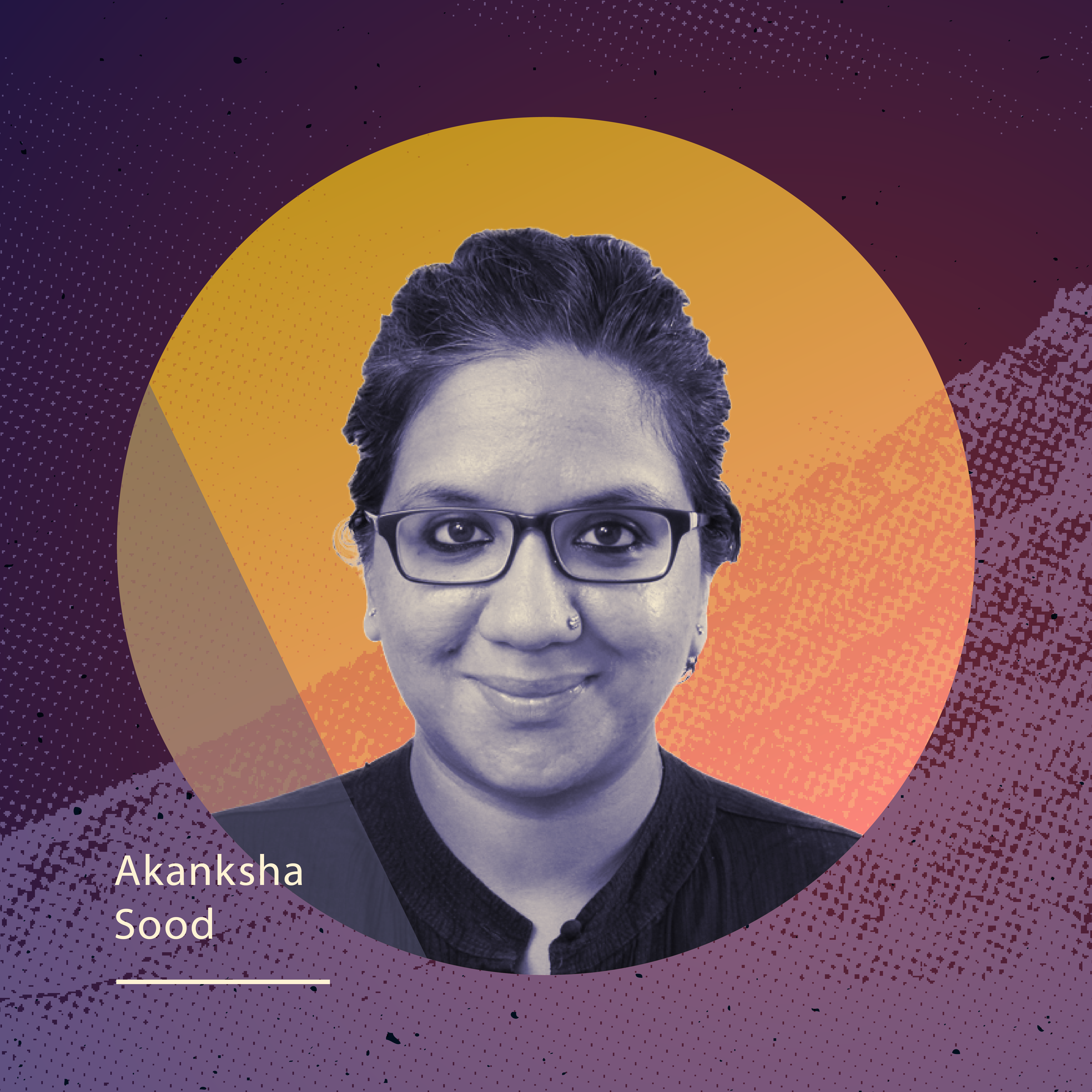 What kind of positive impacts are you making with the power of film? I am bringing a change in the way we narrate our stories as indigenous filmmakers, working with new talent and bringing conservation back onto prime-time. Through my films, I have successfully taken the shift away from the Indian megafauna to lesser known species and habitats which are as important, if not more, and also given a platform to the unsung heroes of conservation and research.

How did you get started in film? I was 13 years old when I decided I wanted to make wildlife films. At 21, I met my husband – who is a natural history filmmaker. There was no looking back.

What is the best piece of advice you received as a filmmaker? Stay humble, stay wild, and never be afraid to question. 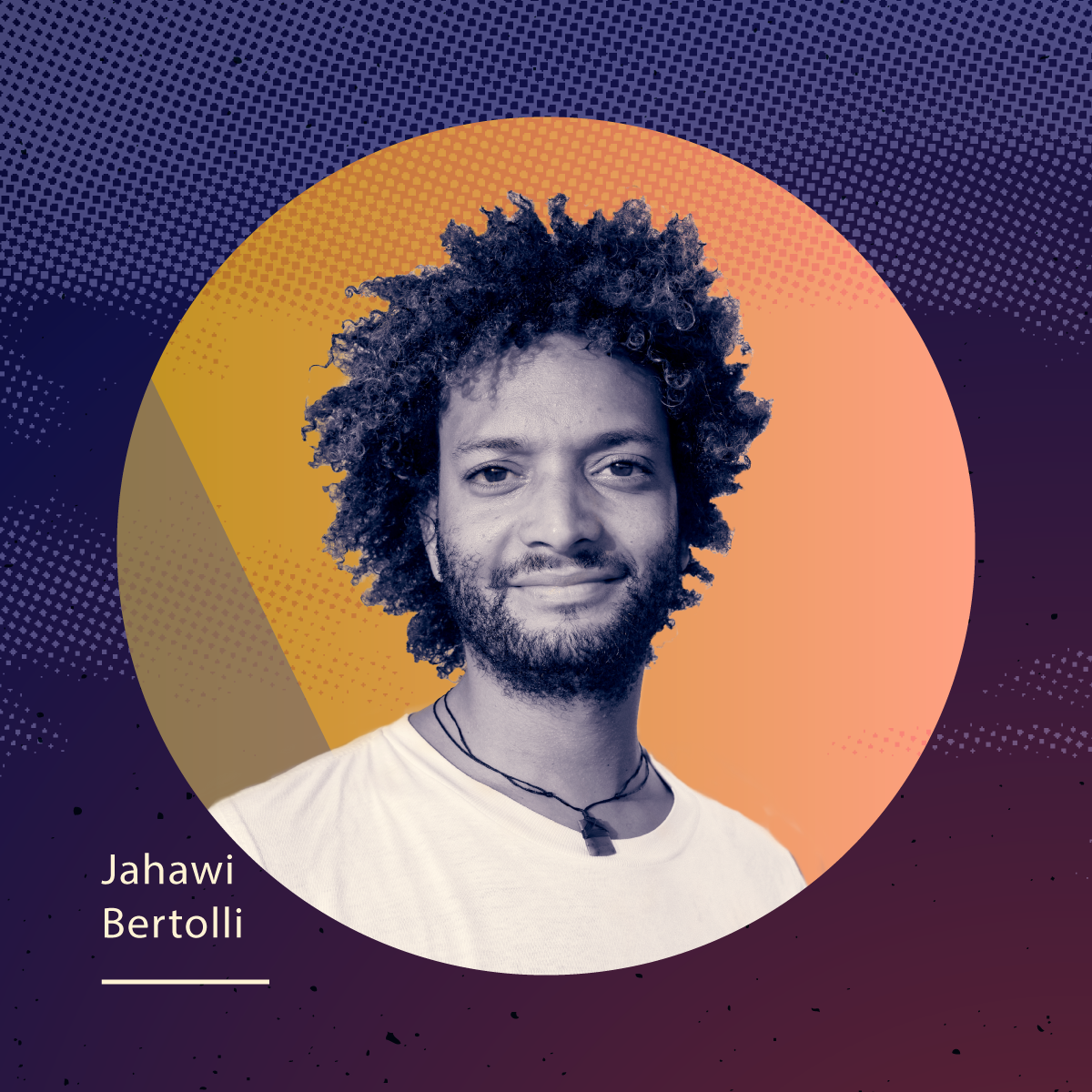 What kind of positive impacts are you making with the power of film? Africa, and more specifically Kenya, has been a host for wildlife films for decades. With our wealth of spectacular terrestrial wildlife it’s been a base for filming the wildebeest migration, big cat diaries and many more blue-chip productions. As incredible as these productions are they are never really made available locally and also aren’t made from a local point of view telling the stories of the communities that live in these wildlife areas and using their local knowledge. I made a short documentary about the Lamu Archipelago, highlighting how this ancient culture and the environment are intrinsically linked. This project was supported by the Lamu Marine Conservation Trust and we worked with and showcased people from the local community highlighting traditional methods of fishing alongside the underwater ecosystem. By working with the local community and recording their stories and views and combining that with a glimpse into the underwater world they rely on, but most haven’t seen, made for a great short film that the community was excited about and felt incredibly proud of.

When you’re not making films, what else are you doing? I’m working on a musical project thats called the ‘First Rock’ project. Out on safari last year, I encountered my first rock gong, which is a large musical rock that has the resonance almost of a Caribbean tin pan drum. It is thought that they could be the first musical instruments... so I want to go out and record these incredible musical rocks and the current cultures that we find them in and put together an album with the recordings of the rocks, tribal instruments, traditional voices and sounds of nature. 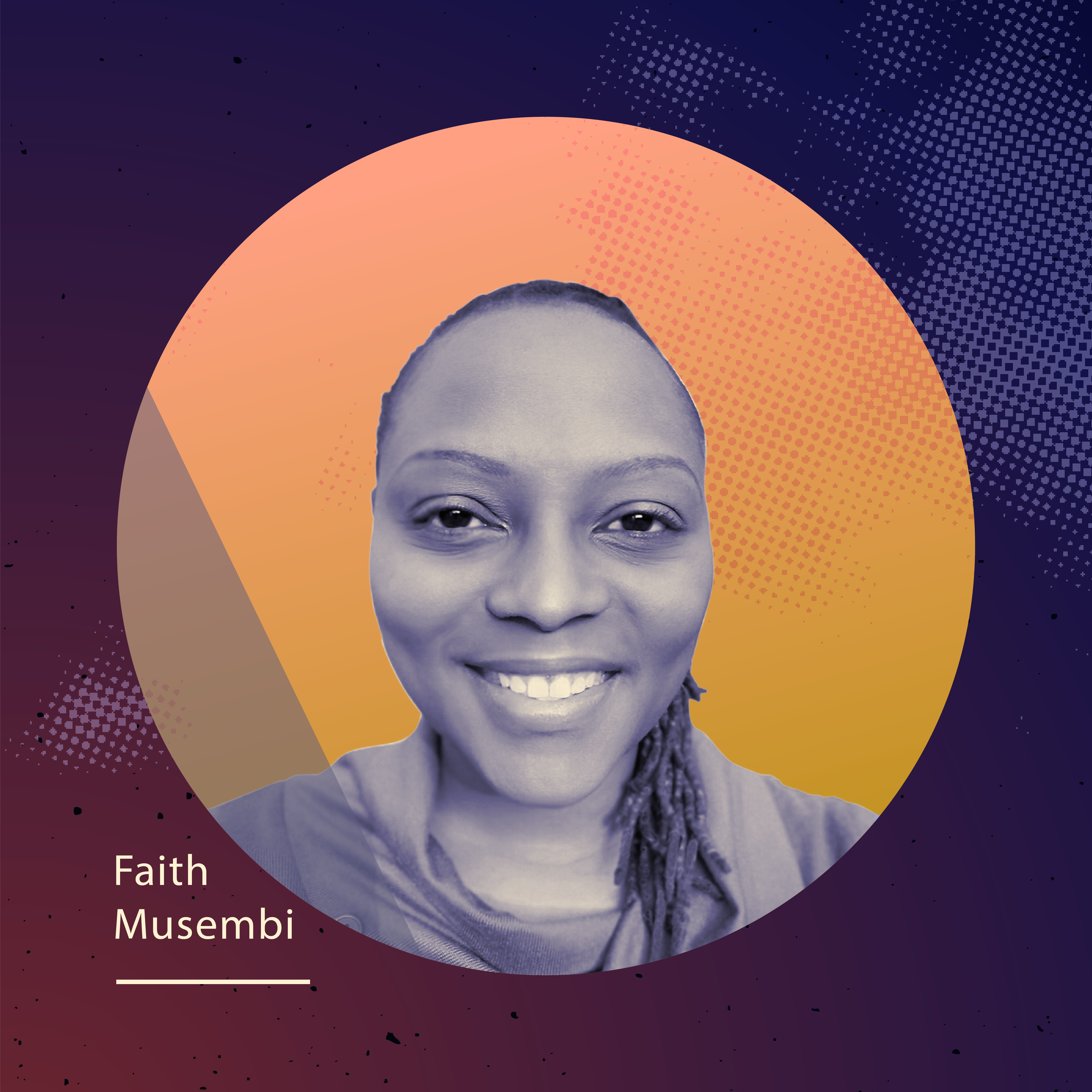 What kind of positive impacts are you making with the power of film? I am giving voice to and shining a spotlight on issues and communities (in Kenya) that are often ignored or overlooked. My films also facilitate and mediate dialogue between stakeholders in certain conservation efforts, who (quite often) have reached an impasse or have been unable to communicate successfully in their discussions.

How did you get started in film? I started by making home videos with a camcorder that my dad acquired when I was a teenager. I was able to zero in on my passion to write, produce and direct once I went to film school. However, when I returned to my home country of Kenya, I went on a detour and went into wedding and corporate videography in order to square away the bills. I saved my income, using it to fund my own short films. These films enabled me to apply for a grant through the Giving Nature A Voice series. The grant gave me more latitude as a filmmaker and enabled me to finally start dedicating my time to telling the stories about nature that stir my heart. 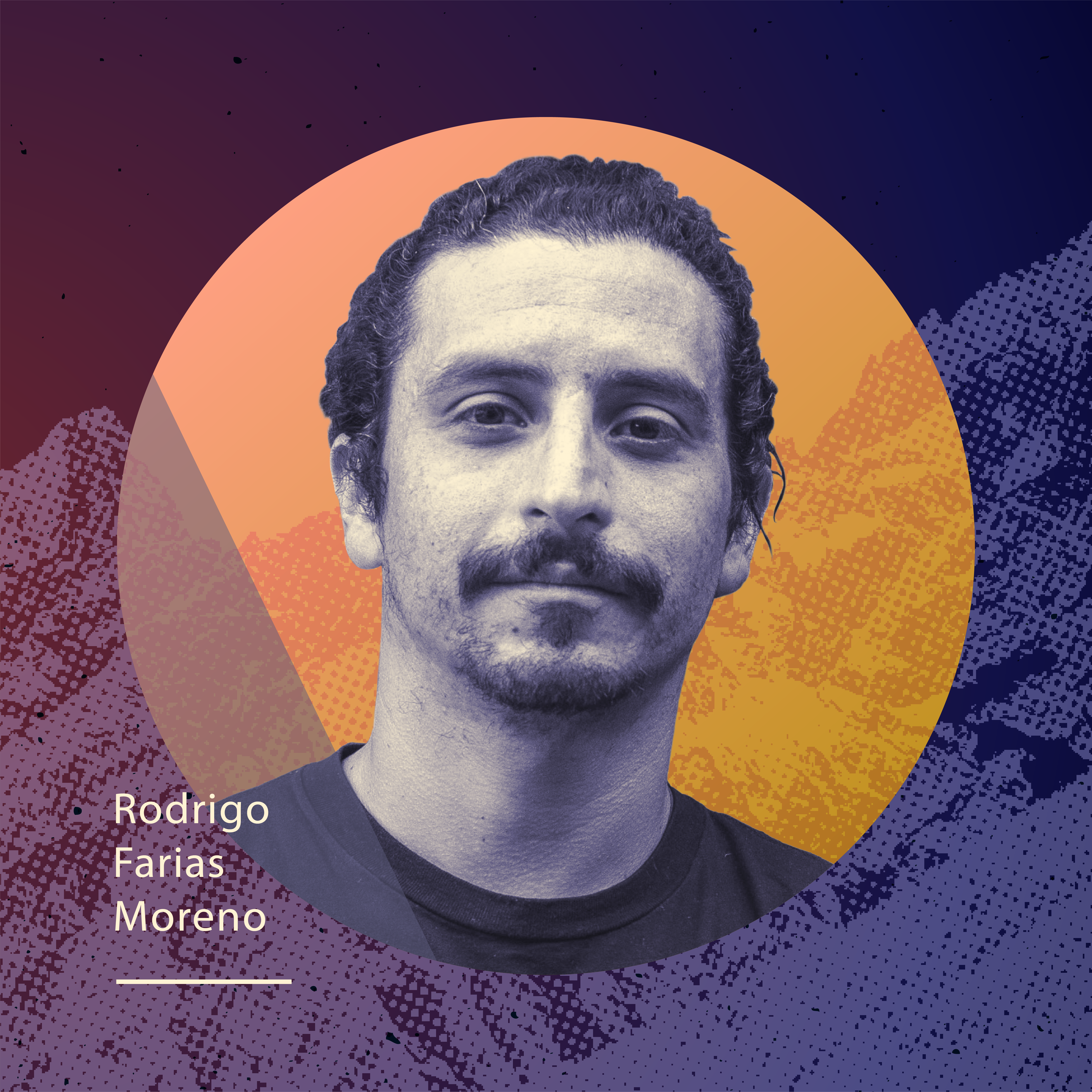 What is the best piece of advice you received as a filmmaker? “Less is more,” the response I got when I worked with Chris Malloy on The Fisherman's Son after I asked why he didn’t travel with a big camera crew.

When you’re not making films, what else are you doing? Besides enjoying having quality time with my wife and two kids, I'm Chile's Director of Parley For The Oceans – we manage beach cleanups through all Chilean coastlines and ten islands. I also like to travel in my motorhome and surf.

Educate a Girl, Change the World: How One Film Is Inspiring the Next Generation

Educate a Girl, Change the World: How One Film Is Inspiring the Next Generation

Six Vulcan Productions Films You Can Stream At Home

Six Vulcan Productions Films You Can Stream At Home