1. The Sound Lot is even bigger.

The Sound Lot’s main stage experience offers non-stop performances from thirteen local, national, and international artists on two side-by-side main stages—the Amazon Music Main Stage and the KEXP Stage. The staggered performance times mean you don’t have to choose between Jawbreaker and Hot Snakes, and you’ll still have time to head over and grab a snack, a drink, and spend time with interactive sponsor booths. Or, treat yourself at the all-inclusive food and beverage (if you up-leveled your Fest experience with a VIP ticket!).

2. VIP experiences are diverse and amazing. 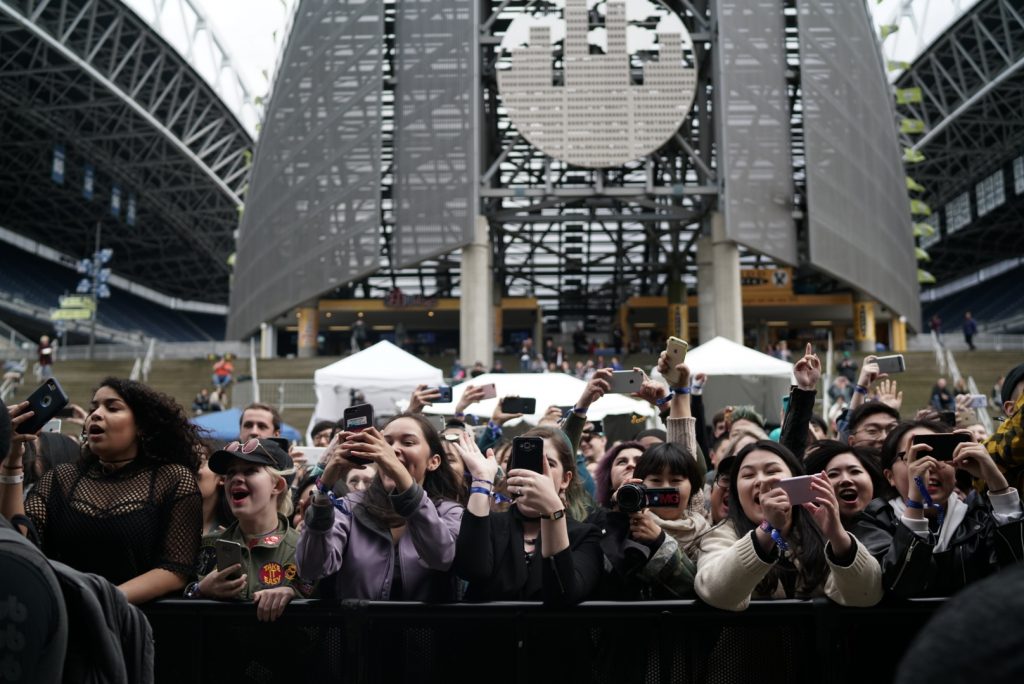 Skip the lines and get the best seats in the house with Upstream’s four VIP experiences. (Photo by Brian Oh / Upstream)

Speaking of VIP, this year Upstream has curated four exclusive VIP experiences to cover every type of festival attendee. VIP Discover skips the lines and gets straight to the music, including a Fast Pass and main stage viewing area with unparalleled sight lines. VIP Lounge expands your access and includes a covered VIP Lounge with premium hosted food and beverage. VIP Escape is the perfect weekend for two with a hotel suite, hosted brunch, a secret show, and special front row access at the main stages. Entertaining a lot of guests or clients? VIP Reserved can host up to six friends per day, eighteen people total, over the three day fest in private, elevated suites. 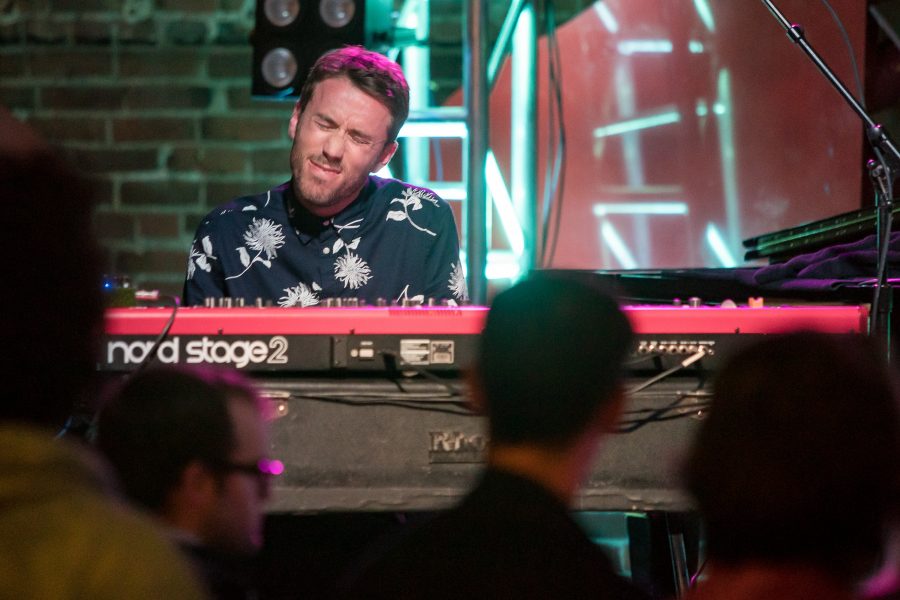 his year, Upstream and guest curators like Sub Pop and Consequence of Sound have curated impressive lineups in 15+ venues around Pioneer Square; including national favorites the Murder City Devils, Maps & Atlases, Bill Laurance, BJ The Chicago Kid, and Kamaiyah performing alongside the local emerging artists you’re there to discover. Don’t miss the rare opportunity to see some seriously huge names in unique, intimate venues. Just ask everyone who high-fived Mike McCready at Comedy Underground last year. 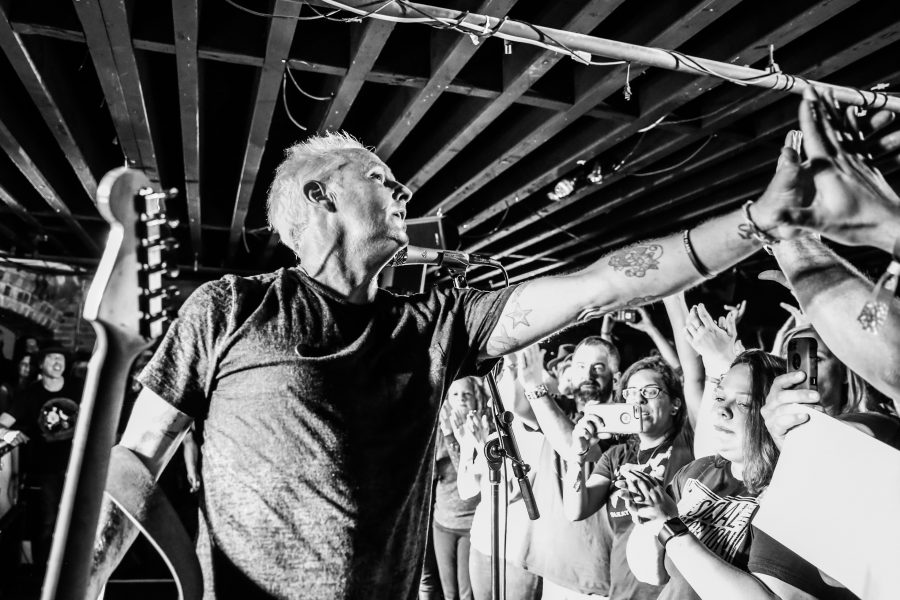 Pearl Jam’s Mike McCready gets up-close-and personal with the crowd in an intimate show at Upstream in 2017. 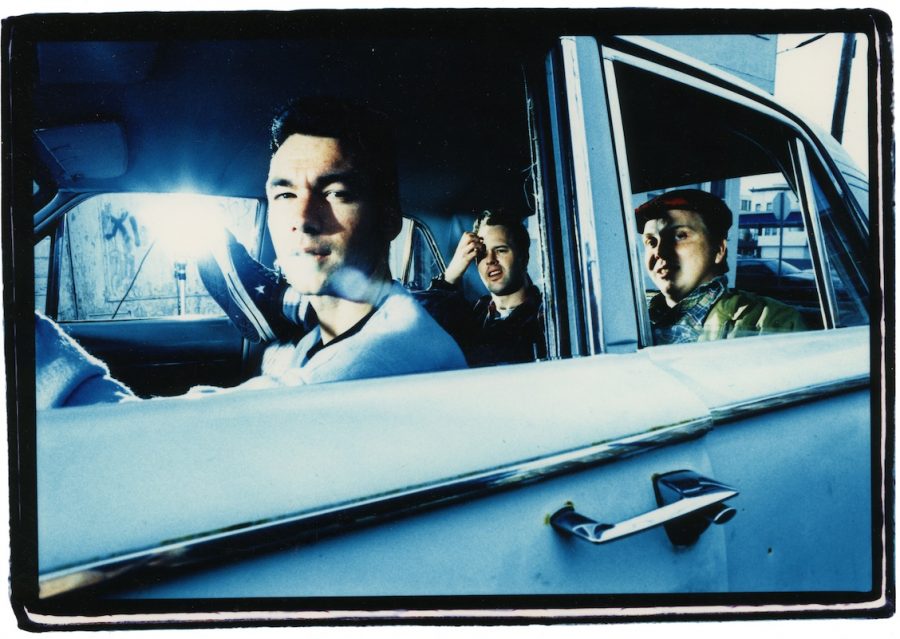 Legendary punks Jawbreaker will perform at Upstream Fest for the first time in over 20 years as part of their 2018 reunion tour.

Upstream offers the unique opportunity to catch nostalgic acts while still providing plenty of opportunities for music discovery. In one of the few Northwest stops on their long-awaited reunion tour, legendary punks Jawbreaker could potentially test out some new tunes when they play Saturday, June 2 on the Amazon Music Main Stage. Also on Saturday, Hot Snakes make a triumphant return on the KEXP Stage, fresh off the release of the critically beloved “Jericho Sirens”, their first album in 14 years. Plus, Kate Becker’s: 25 Years of All Ages Shows stage includes reunions from local artists Asahi and The Green, who performed at the early-2000s all-ages venues alongside peers like Fleet Foxes and The Shins, along with beloved local rockers Murder City Devils and emerging singer-songwriter Whitney Ballen. 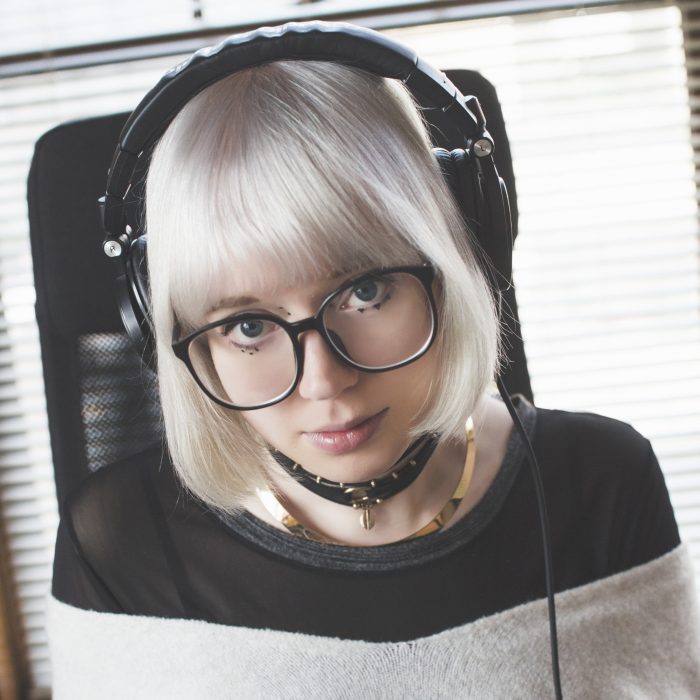 Yeah, the music at Upstream is amazing, but thanks to some unique guest curators, attendees can experience the intersection of music and other popular culture. Friday June 1, Seattle International Film Festival’s guest curated stage will live score a screening of the feature film “Torrey Pines”. Seattle’s Can Can Cabaret is bringing its show FEMME FATALE: The Future is Femme on Saturday June 2, and at the Indie Gaming Experience Sunday June 3, composers Lifeformed, Lena Raine, and void egg and 98 dads will perform the live soundtracks for popular indie games including Celeste, Dustforce, and The Floor Is Jelly. In between the mosh pit and the Sound Lot, make sure you try and catch one of these music experiences unique to Upstream and the Pacific Northwest.

Paul's history, legacy, and many interests