From the Smart City Challenge to saving elephants, Paul G. Allen gave nearly $300 million last year in an effort to tackle some of our world’s greatest challenges. That places Allen fourth on the list of America’s top philanthropists of 2016, according to Chronicle of Philanthropy magazine’s annual ranking of the country’s top 50 givers, “The Philanthropy 50.” Below, explore the various causes Paul cares deeply about, the breadth of his impact and why he’s devoted to solving these global problems. 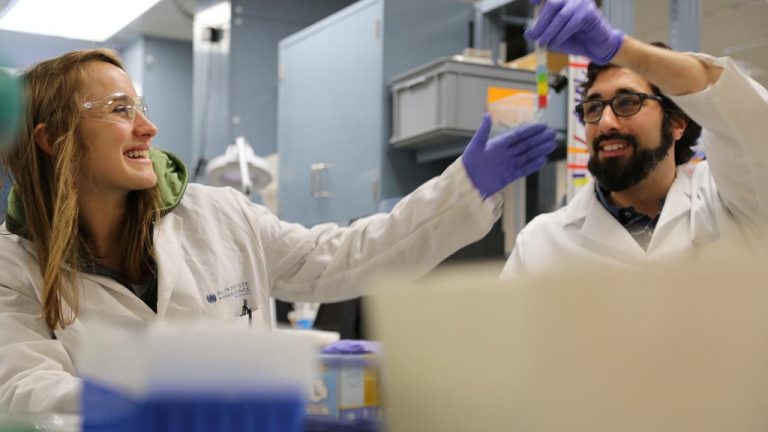 Researchers at the Allen Institute are uncovering some of the biggest questions in bioscience and accelerating research worldwide. 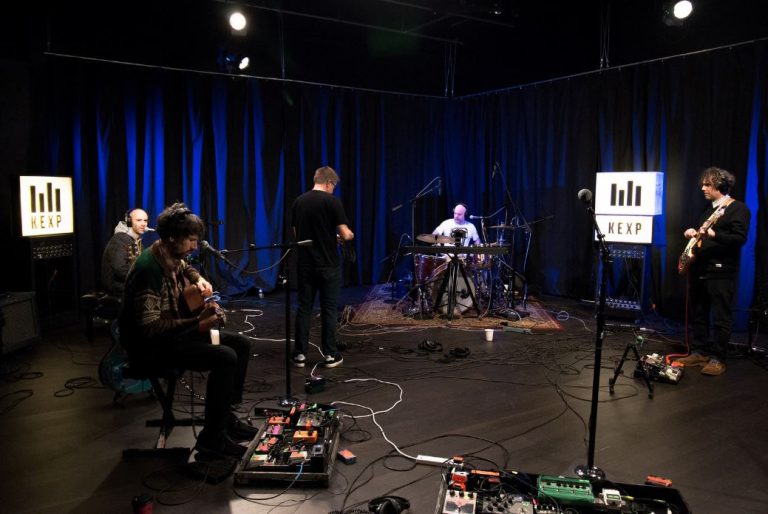 Paul Allen’s gift helped KEXP, Seattle’s iconic radio station, reach its capital campaign goal with his gift toward the station’s new home at Seattle Center. KEXP DJ John Richards stated on the air, “There would be no station without his involvement”, before spinning Jimi Hendrix’s “Fire” in Paul’s honor. 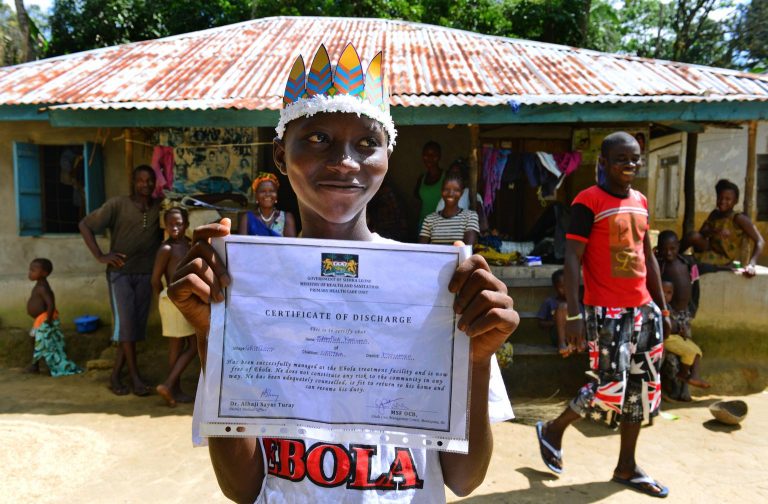 Paul has been a leader in the fight against Ebola, committing $100 million toward mobilizing governments, humanitarian and health organizations, and public-private partnerships, and additional grants funding efforts to prevent future outbreaks. 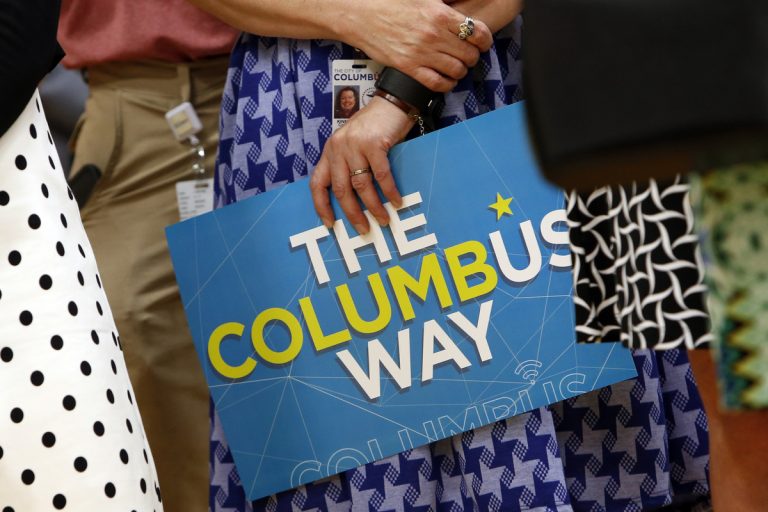 The Smart City Challenge — a partnership between the U.S. Department of Transportation and Paul Allen — aims to catalyze cities across the country to demonstrate “what’s possible” through scalable solutions to reduce greenhouse gas emissions and create innovative and practical climate change solutions. Columbus was announced the winner of the competition. 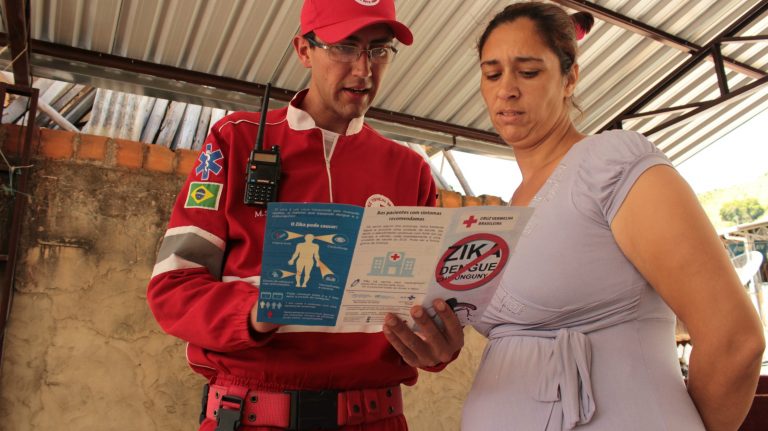 Applying lessons from Ebola to get ahead of the threat of Zika, Allen supported new tools to detect Zika, while simultaneously mounting broad community engagement efforts to mitigate the outbreak’s impact. 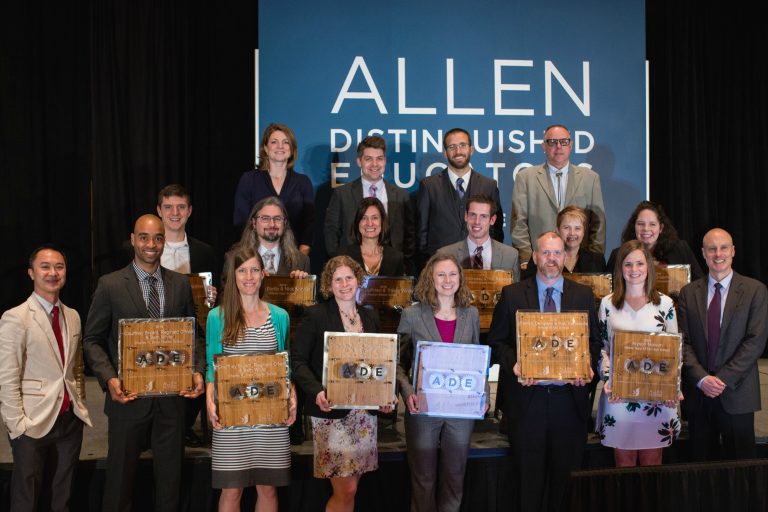 In the quest to ignite innovation in education, the Allen Distinguished Educators (ADE) program awarded a cohort of teachers for pioneering work in education. 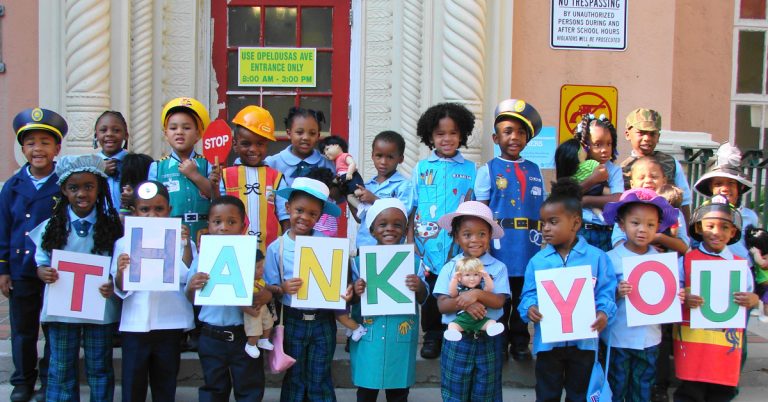 Every day, teachers are trying to inspire students, despite a lack of resources and supplies. That’s why in 2016, Allen surprised Washington state teachers and funded all of their Donors Choose projects as a way to give teachers the opportunity to teach with creativity and enthusiasm. 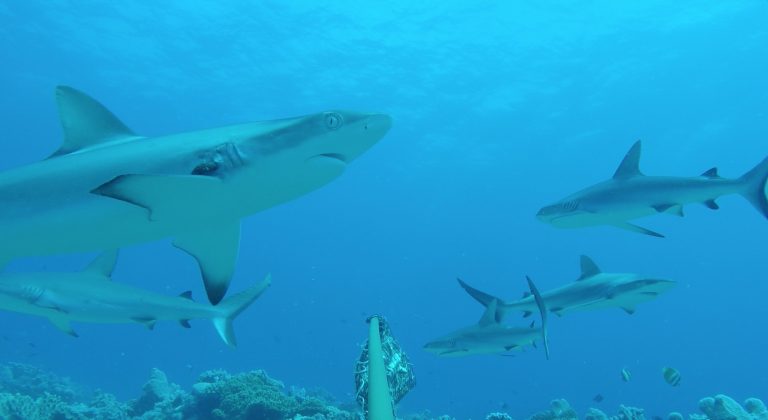 Paul Allen is supporting Global FinPrint–the largest sharks and rays survey of its kind designed to provide data essential to saving these species. 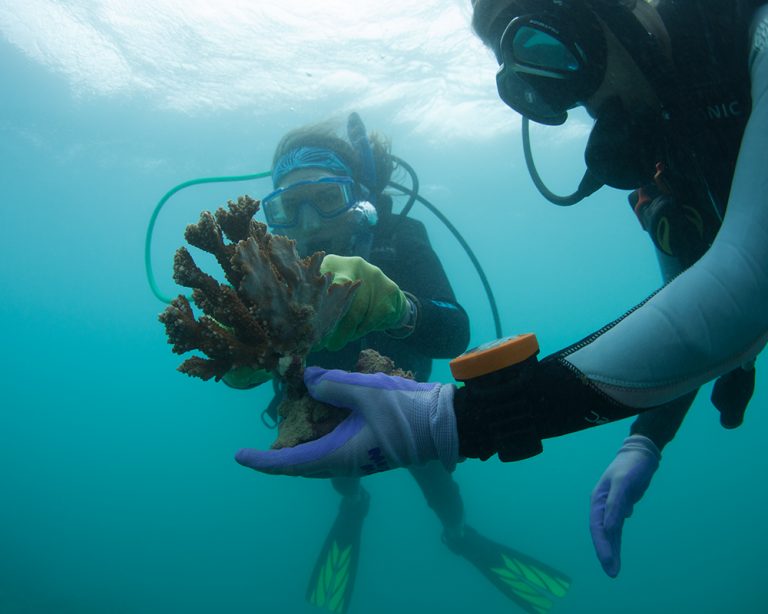 In an effort to reverse the rapid decline of coral reefs worldwide, Paul Allen is funding human-assisted evolution in developing corals resistant to climate change. 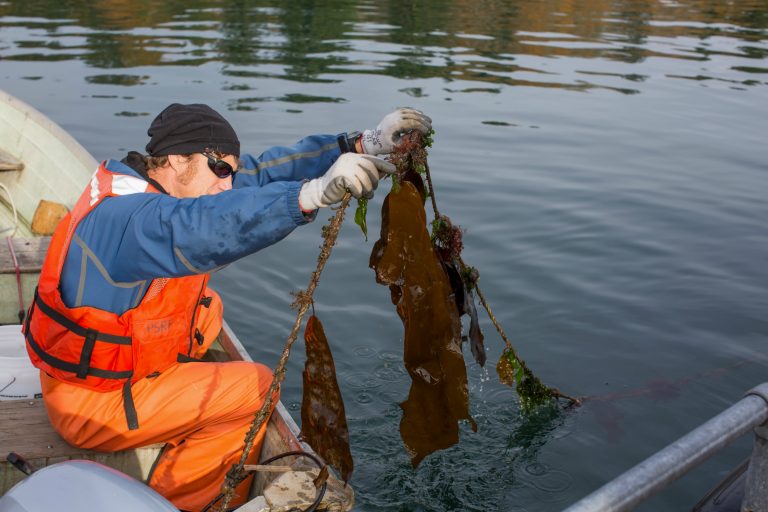 Paul Allen is supporting the cultivation of seaweed in the Puget Sound as a potential strategy for mitigating ocean acidification. 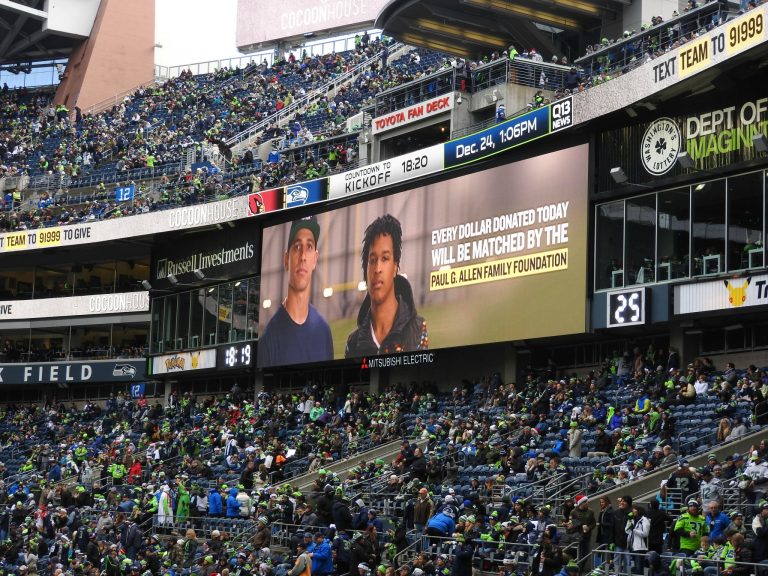 As part of an effort to prevent youth homelessness in the Puget Sound, Paul Allen partnered with the Seattle Seahawks and Cocoon House to help provide shelter and services to get youth back on track for success. 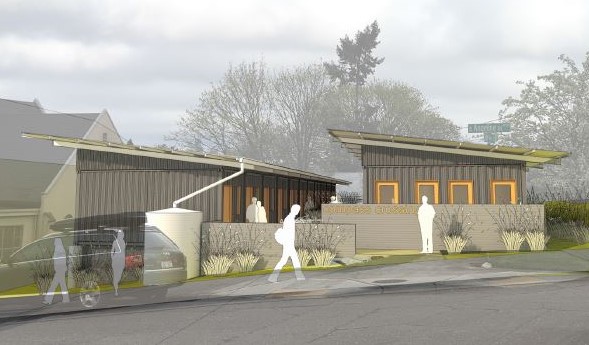 Partnering with Seattle nonprofit, Compass Housing, Allen donated the money that will go toward building innovative homes for the homeless. 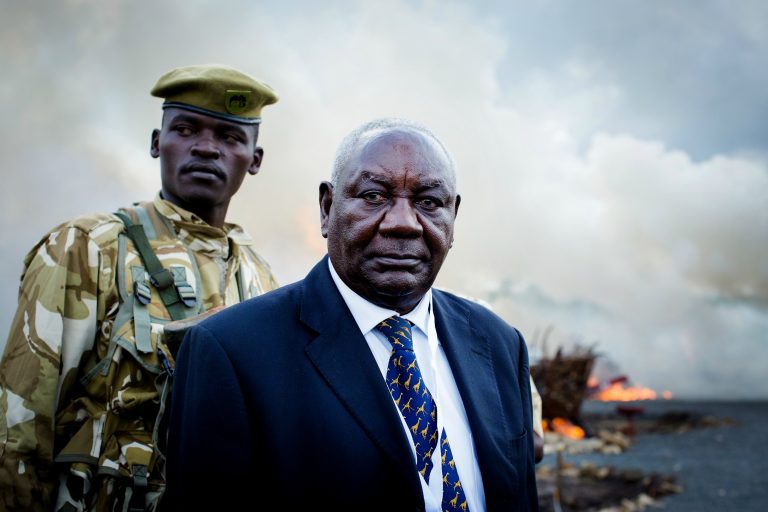 Paul Allen is supporting the heroes like Elisifa Ngowi of PAMS, an non governmental agency in Tanzania, working on the front lines against poaching. 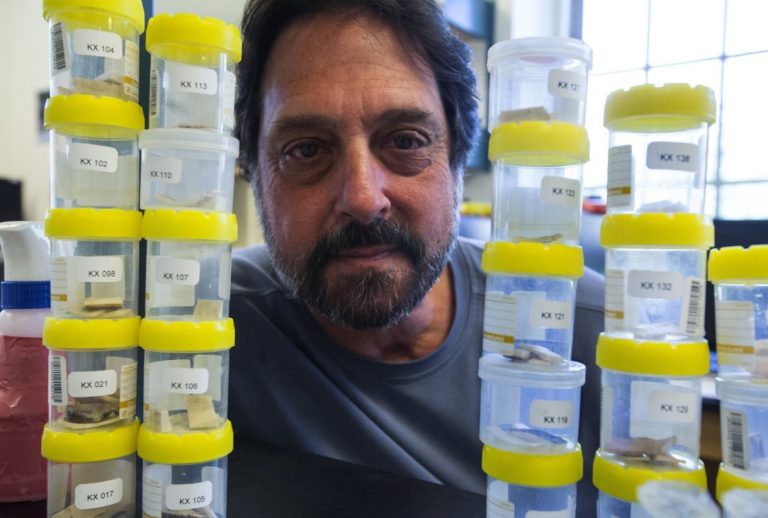 Sam Wasser, a University of Washington biologist, is helping to tackle the illegal ivory trade by using ivory DNA to uncover elephant poaching hotspots. His works is being funded by Allen. (Photo: Steve Ringman/The Seattle Times) 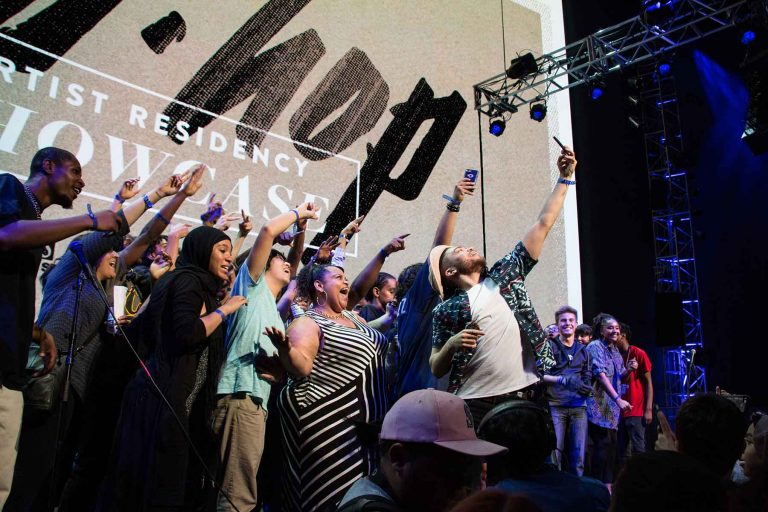